This was a very exciting event with Elise and Jo firstly meeting two rescued native marsupials, both of whom were adored and almost smuggled out of the shop. Then our customers arrived, all eager to meet Elise and Jo in person! The day after their big event the girls had a day free, so we took them on a whirlwind trip of Perth, Kings Park and Fremantle, which they enjoyed very much, especially the cruise in the solar ferry along the swan river and the native flora which we were lucky to see still on display in Kings Park. They were both taken by Perth with Elise keen on an apartment in East Perth;-))) So I am sure they returned to the UK as ambassadors for Western Australia. 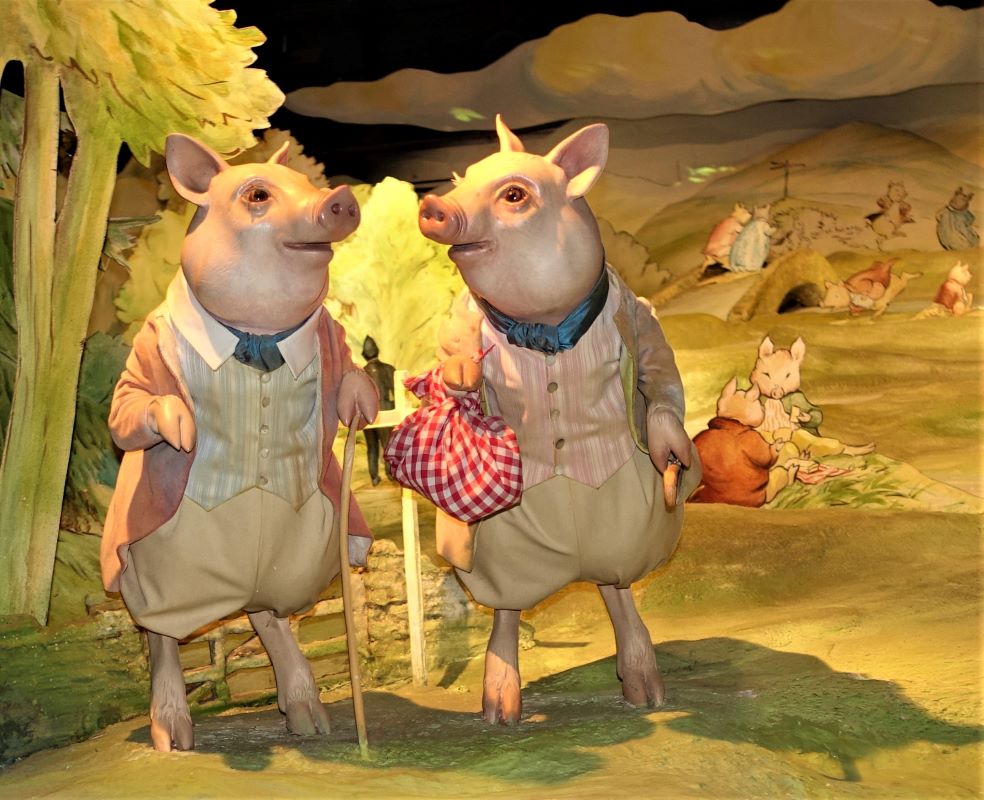 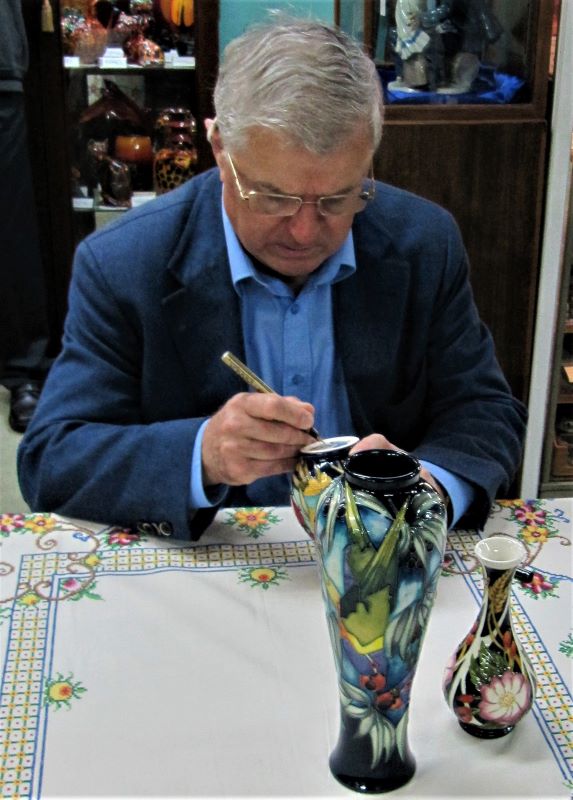 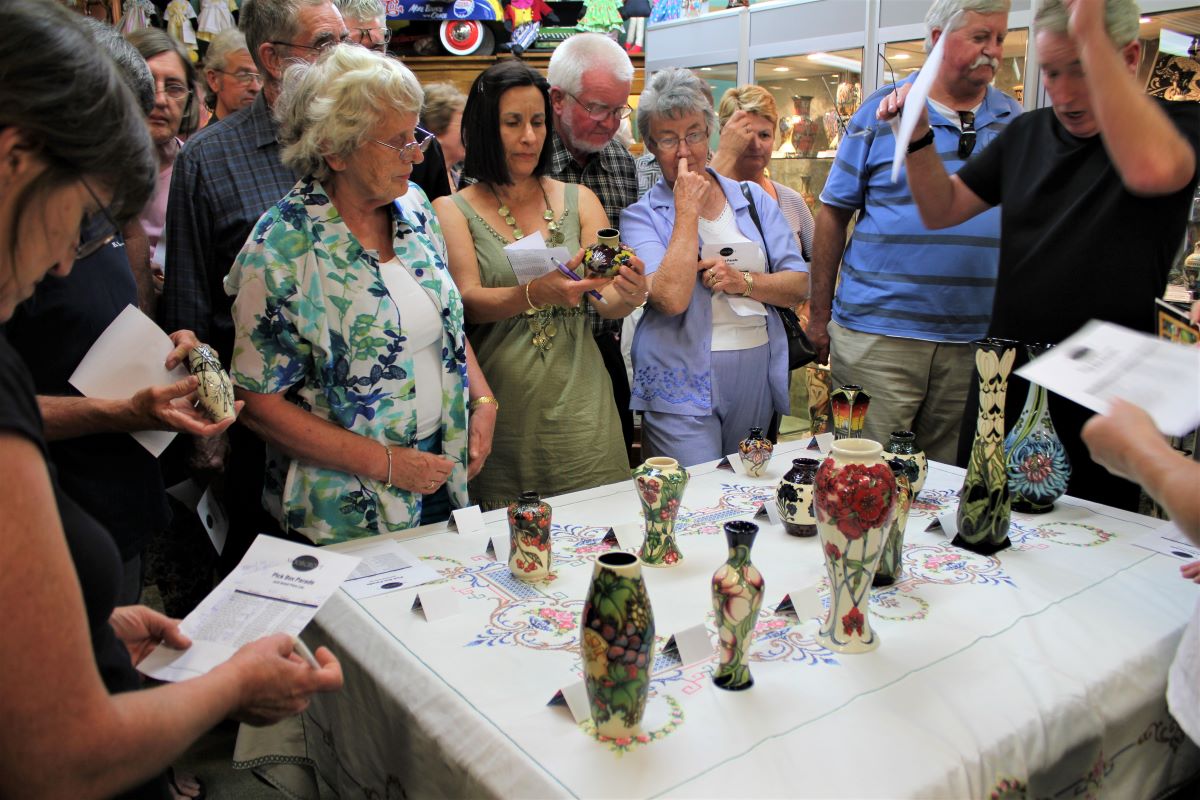